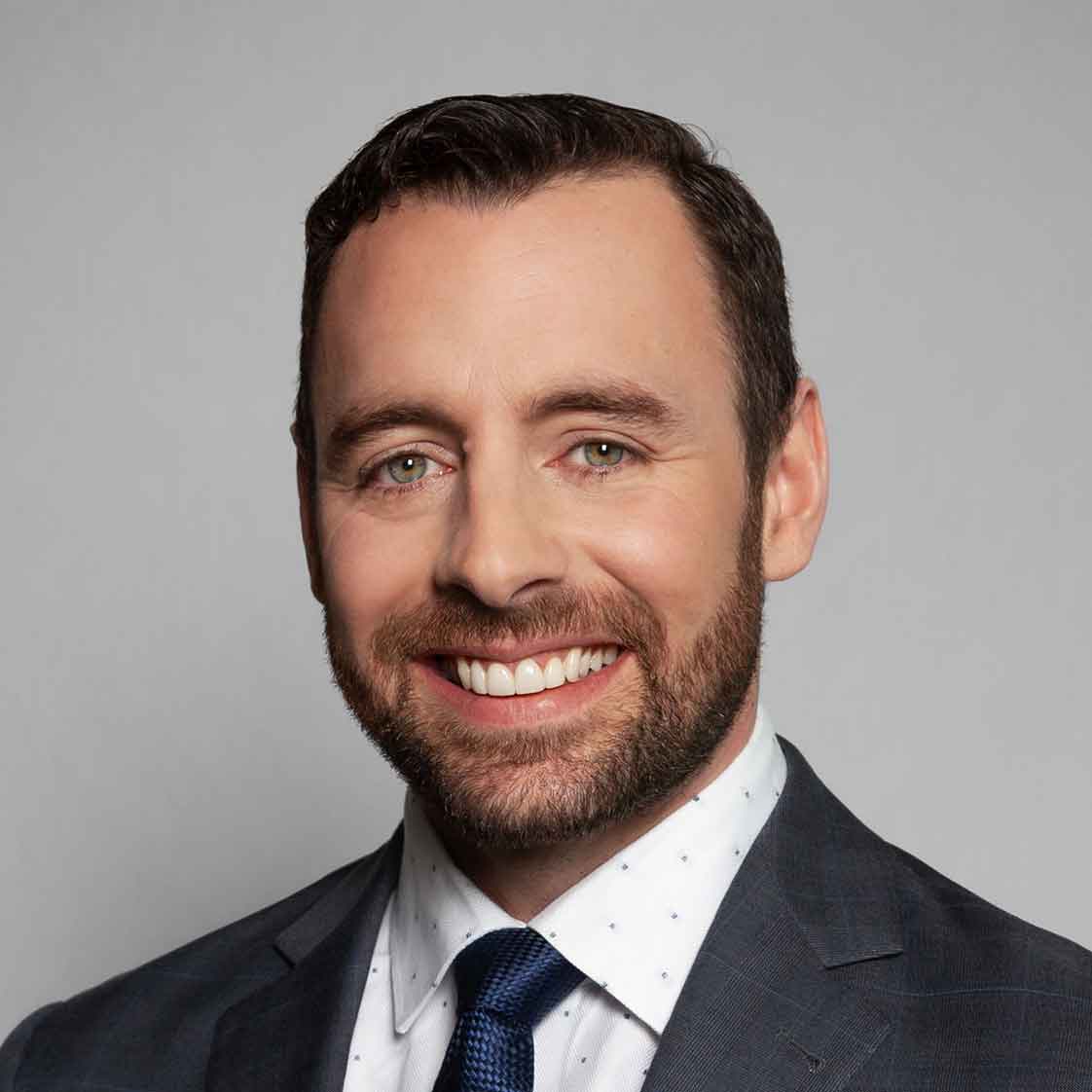 Kind, compassionate and devoted, Samuel is a pleasure to work with! Samuel’s work ethic is nothing short of amazing as excellence, reliability, and results are at the core of Samuels’s approach.

Samuel graduated from Laval University with a bachelor’s degree in Commerce, major in Finance. He has been awarded the CFA and CAIA charter and is also a Regulated Canadian Immigration Consultant. Samuel is passionate about asset management, and he is always expanding his knowledge in the field.

Samuel spent the first part of his career in the banking sector with Desjardins, where he worked in different roles, including commercial lending and a magnitude of advisory services. His experience shed light on the different challenges faced by many entrepreneurs and family businesses. In 2012, he began working with international families as an immigration consultant in investment programs around Canada and other jurisdictions. One of Samuel’s current responsibility is to act as a legal representative for his clients located around the globe, who are actively participating in immigration programs. Samuel is known for providing a seamless process for HNW clients in complex investment programs, and he has been a key part in fulfilling over 100 family’s dreams of moving to Canada.

Samuel is a sport passionate and illumined football player for the Rouge & Or of Laval‘s University.